Based on Truman Capote’s 1958 novella of the same name, the 1961 Blake Edwards movie “Breakfast At Tiffany’s” seems now to be a time capsule for a period that has been long gone.   But despite that, Holly, the character played by Audrey Hepburn, retains her charm and relevance, as a pop icon, fashion icon and also as a timeless mirrored image of a certain type of person that will always exists. To keep reading this article, click here.
Post a Comment
Read more

There is much that currently divides the country, but one thing will unite us this week: the love for the humorous humanity of the comic strip, "Peanuts." October 2 marks 70 years since Charles M. Schulz first debuted his United Features Syndicate "Li'l Folks" (as he originally titled the strip) and it has been 20 years since he penned his farewell comic strip. Yet Charlie Brown, Snoopy, Lucy, Linus and the rest of the "Peanuts" gang remain a beloved, timeless pop culture reminder of life in the second half of the 20 century. To keep reading this article, click here
Post a Comment
Read more

The Smart-set Secret Agent of the 60s 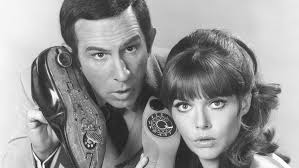 Movies about spies. TV series about spies. In the 1960s, the screens were filled with them.  The Man From U.N.C.L.E.  The James Bond films.  Mission: Impossible .  The Pink Panther .  I Spy .  Our Man Flint and  In Like Flint .  The Avengers . That only scratches the surface of memorable titles that featured (mostly) serious spy stories, often set in the Cold War era. One in particular shines above all the rest: TV’s  Get Smart , whose pedigree, snappy scripts and comedic timing from its star, Don Adams, made it a favorite series from that era. To keep reading this article, click here.
Post a Comment
Read more

Who Was the Most Influential Rock and Roll Band Ever? Could It Be the Monkees? 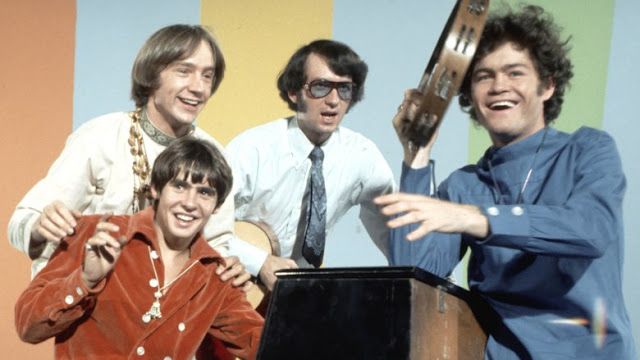 Michael Nesmith   is a bona fide pop-culture polymath. He is a godfather of the MTV era, having pioneered the modern music-video genre. (His  Elephant Parts,  a collection of comedy and musical shorts, won the very first Grammy for video of the year in 1982.)  He was also the executive producer of the 1984 punk comedy  Repo Man , one of the best American movies of the Reagan era. Before that, he was a foundational figure in the Laurel Canyon country-rock scene, having handed  Linda Ronstadt  one of her first hit singles with his song “Different Drum.” Oh, and he happened to play the guitar-picking wiseacre with a Texas drawl and ski cap in the  The Monkee s television series, a massive success that aired from 1966 to 1968. I say “happened to play,” because when you hear Nesmith, who is 78 and one of two surviving Monkees, talk, you get the impression that he sees himself less as a member of an enormously popular band than as an actor on a TV show called  The Monkees . To keep reading t
Post a Comment
Read more

Apocalypse. Armageddon. The end of days. Humans have long been fascinated by the downfall of our civilization, whether it be war, pestilence or act of God. And from The Book of Revelations to “The Walking Dead,” we’ve not just been interested in how the world dies but in what happens next. Post-apocalyptic fiction has been some of the most powerful and personal every created. One such by author Richard Matheson is “I Am Legend,” a tale of monstrous survival and the survival of monsters. Published in 1954, there have to date been three cinematic adaptations that are probably as different as any three films about the same story could be. This edition of KIMT’s Weekend Remake Throwdown will consider them and each grappled with life, death and something else. It’s “The Last Man on Earth” (1964) vs. “The Omega Man” (1971) vs. “I Am Legend” (2007) in a battle with no true loser. Matheson himself helped write the screenplay for “The Last Man on Earth” but that didn’t stop the film from chan
Post a Comment
Read more 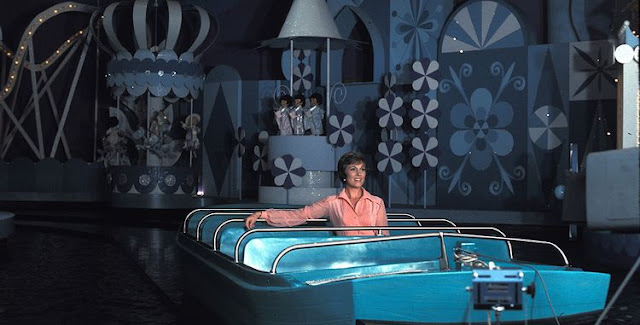 50 years ago today, Walt Disney World opened its doors for the first time, and Disney has planned an 18-month celebration to honor its half-century of operation.  To celebrate, fans can watch the entire  The Grand Opening of Walt Disney World  special, which originally aired on NBC on October 29, 1971. To keep reading this article, click here.
Post a Comment
Read more 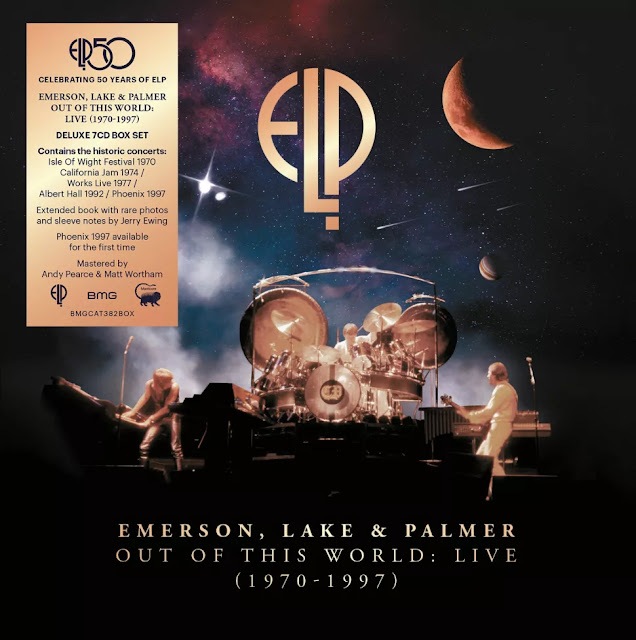 Prog legends  Emerson, Lake & Palmer  will release a new 10 LP/seven disc live box set in October. Out Of This World: Live (1970-1997)  will be released through BMG Records on October 29 as part of Emerson, Lake & Palmer’s 50th Anniversary celebrations. The new set pulls together five of the biggest and most important shows ELP played across their 50 illustrious years, including their performances at the Isle Of Wight Festival in 1970 and their headline show at the 1974 California Jam. You can view the new artwork and full tracklist below. “I could not think of a better way to celebrate this anniversary period for ELP. The box set is one of my proudest moments," says surviving member  Carl Palmer . "I know Keith and Greg would agree with me!  Out Of This World  is something I will remember for a long time to come. For me, this shows ELP at their very best throughout years of touring and recording. The box set represents the lifeline of our music in our time.”  To ke
Post a Comment
Read more
More posts